"Every shut eye ain't sleep," is an African American proverb that aptly addresses the presence and many contributions of African Americans in espionage. Whether clandestinely relaying messages across enemy lines, reporting intelligence to allies in battle, or commandeering enemy vessels, these unsung heroes have been active agents in the defense of American freedom on the frontlines and behind the scenes of every military conflict.

This Black History Month, the Spy Museum is proud to shed light on the diverse stories featured in the Museum’s exhibits and in our collection.

Trusted by all sides, yet loyal only to one. That takes extraordinary bravery, skill, devotion, and quick wits. James Lafayette, an enslaved man in Virginia, spied for the American patriots during the Revolutionary War. At the behest of France’s Marquis de Lafayette, who fought with the Patriots, James risked his life to gather valuable intel from the British behind enemy lines. His work as a spy provided critical military intelligence leading to an entrapment which crippled the British military and helped secure American victory at the Battle of Yorktown. Uncover his story in the Museum's Spies & Spymasters exhibit. 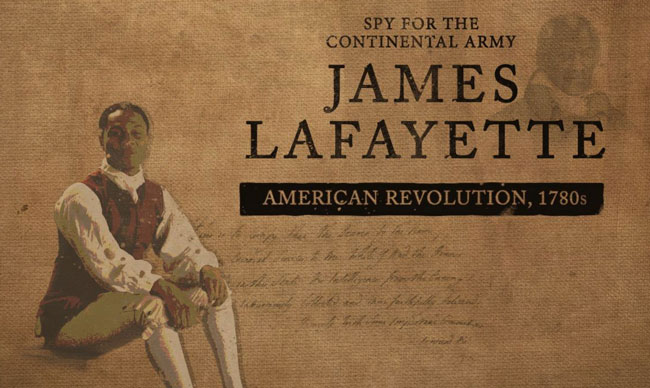 Iconic singer and dancer Josephine Baker is best-known for her entertainment career that spanned five decades. She was also an agent for French intelligence during WWII.

As the story goes, Nazi guards were so star-struck by Baker, known in various circles as the "Black Pearl," that they let her slip across the border without trouble — not knowing she carried secret messages written in invisible ink on her sheet music. After the war, Baker was awarded the French Legion of Honor for her service. View her original sheet music on display in the Museum's "Who Would've Guessed" exhibit. 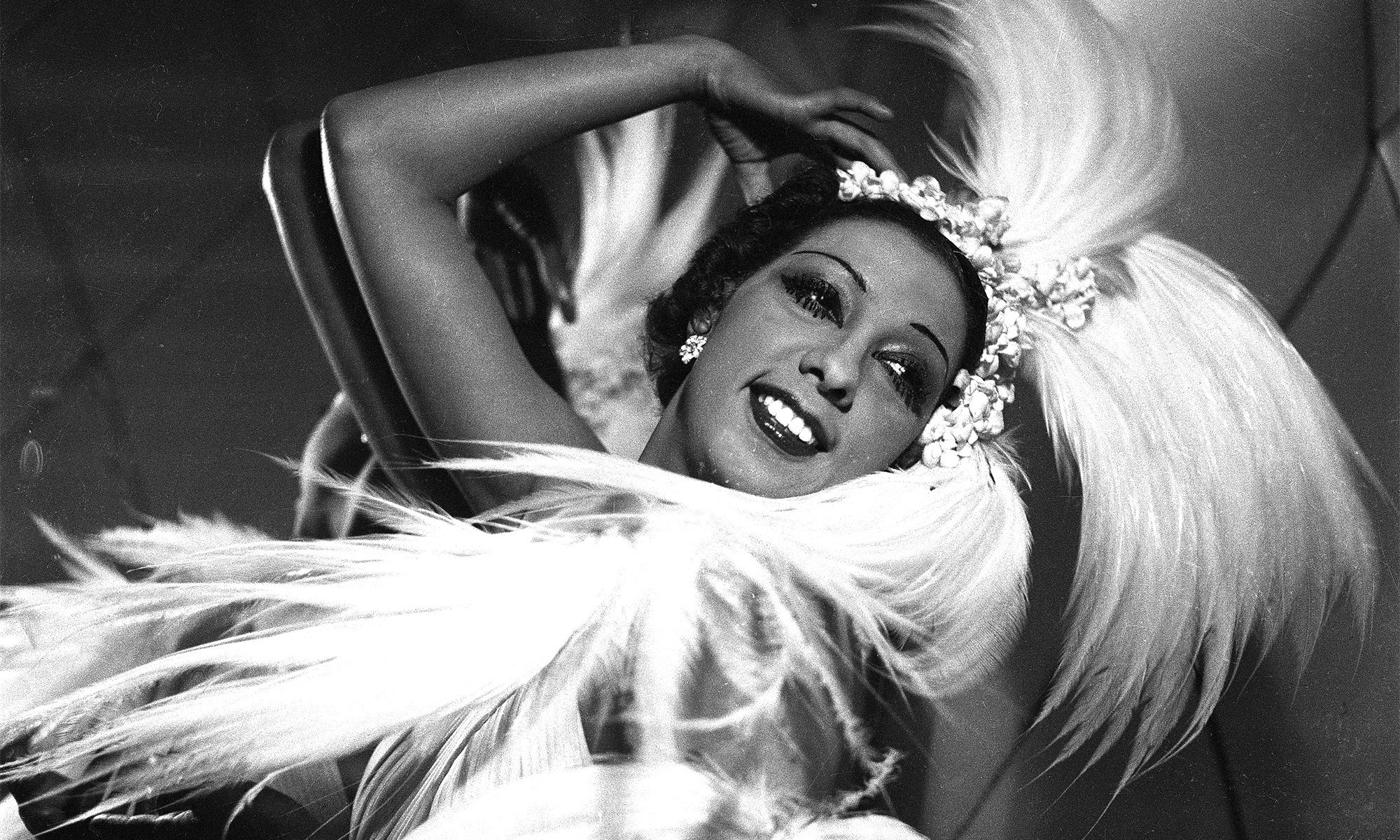 Born into slavery, Harriet Tubman escaped bondage in 1849 and became a conductor on the Underground Railroad. Known as Moses, she led more than 300 enslaved people to freedom and “never lost a single passenger.” A Union spy and military commander, Tubman collected intel behind enemy lines. She also led three US gunboats and 150 African American soldiers on a raid rescuing 750 enslaved people and destroying Confederate estates. Explore her story in the Museum's "Who Would've Guessed" exhibit.

Malcolm Nance is a veteran with 30-years of service in US intelligence. Nance was a career US Navy terrorism intelligence collector, code breaker, and interrogator with wide-ranging field and combat experience in the Middle East, South West Asia, and Africa. Today, Nance is a counterterrorism analyst for MSNBC and serves as a Middle East policy advisor to US and international governments on special operations, homeland security, and intelligence.

View Nance's original ghillie suit used while in the field (Pakistan, 2002) on display in the Museum's Covert Action gallery . The suit is the closest thing that exists to an invisibility cloak: worn by snipers, special operators, and intelligence collectors to stay hidden in plain sight. 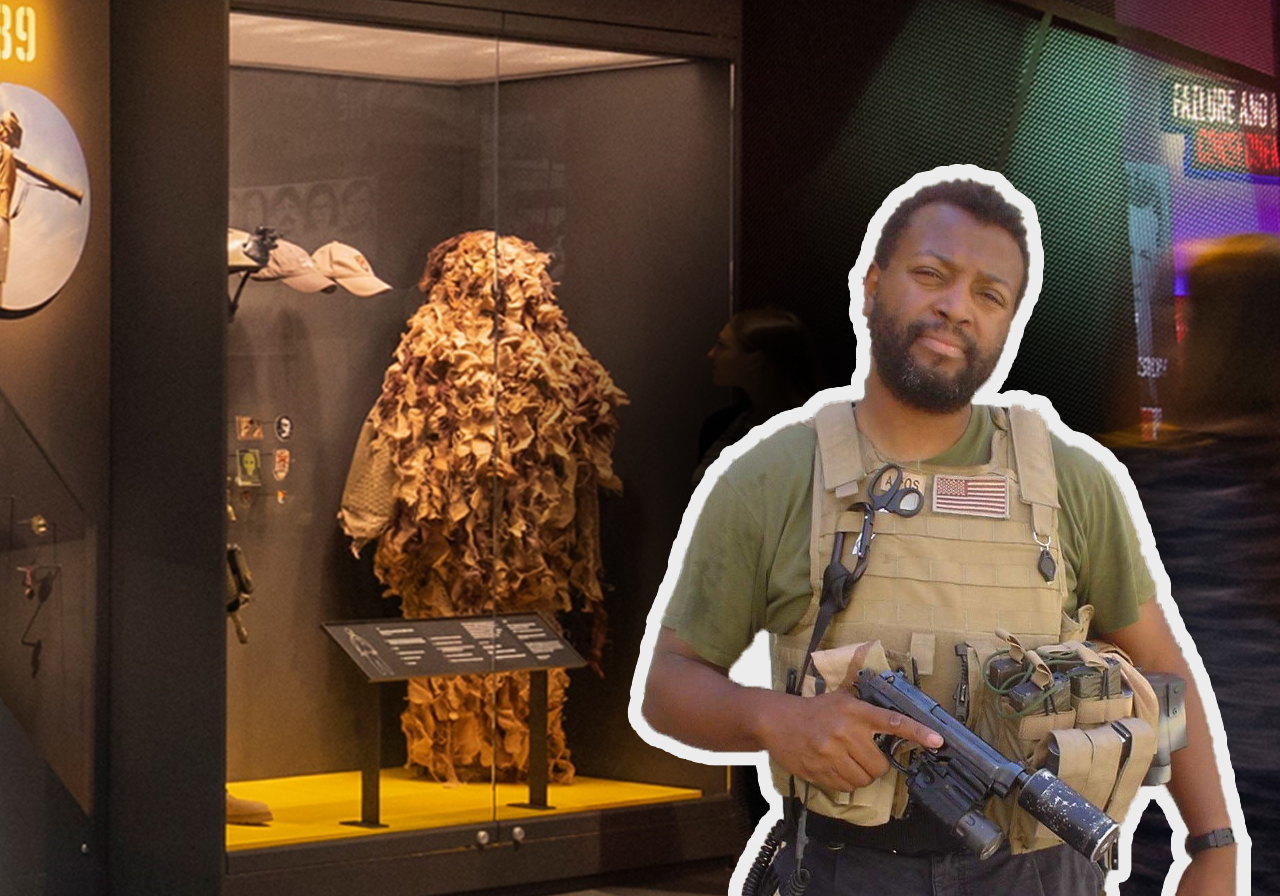 Get the de-classified story from true insiders including former members of the CIA, FBI, and DOD. Our speakers offer formal programs (virtually or in-person), VIP guided tours of the Museum, or a “Dinner with a Spy” experience.