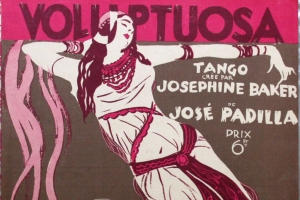 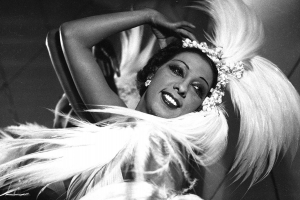 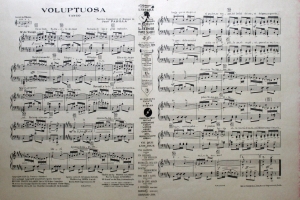 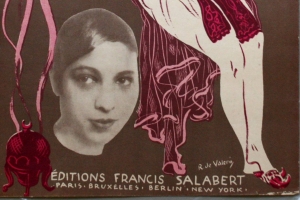 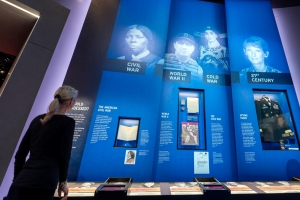 American entertainer Josephine Baker was a celebrity in Paris. She was also an agent for French intelligence. How did she smuggle information to the Allies? On sheet music like this. Concealed among the musical notes were other notes—in invisible ink—about German military strategies and troop movements.

Baker was awarded the Croix de guerre by the French military honoring Resistance agents who fought with the Allies against the Axis forces.

View her original sheet music on display in the Museum's "Who Would've Guessed It" Exhibit.