Enrique “Ric” Prado spent 24 years with the Central Intelligence Agency working undercover with anti-communist rebels. The retired agent highlights his remarkable career with the Agency spanning two eras: The Cold War and the Age of Terrorism in his new book, "Black Ops: The Life of a CIA Shadow Warrior".

Mr. Prado received the CIA Distinguished Career Intelligence Medal (highest award given upon retirement) and the George Bush Award for Excellence in Counterterrorism, among others. He is a paramilitary, counterterrorism, and special clandestine operations specialist, and served as an Operations Officer in six overseas posts. Upon leaving public service, Prado worked as an executive at a private military contractor where he built a specialized operations team.

He is currently the co-owner of Camp-X Training, where he continues his service training and supporting the SPECOPS community, teaching Advanced Special Operations and Techniques among other essential skills. 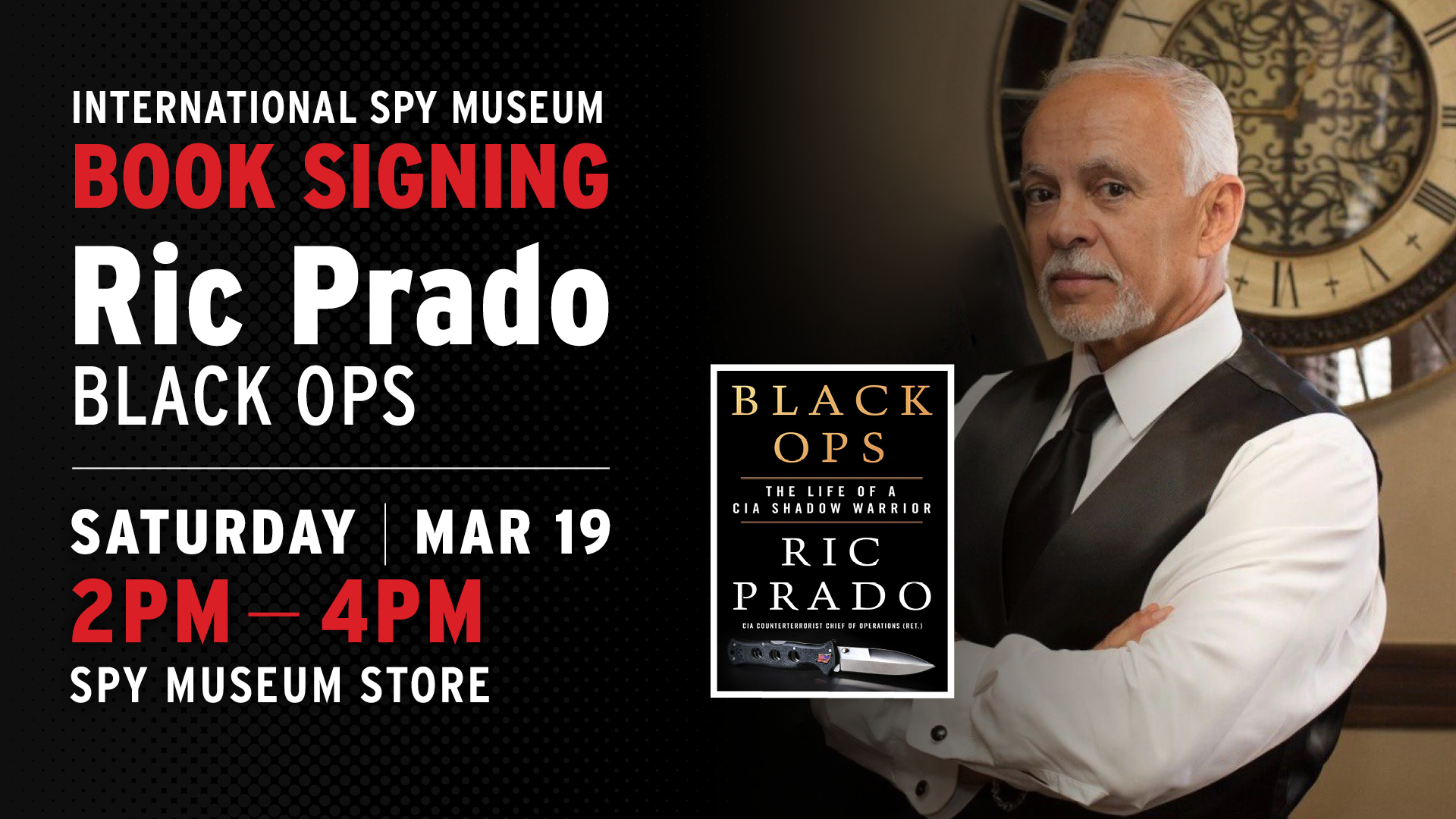