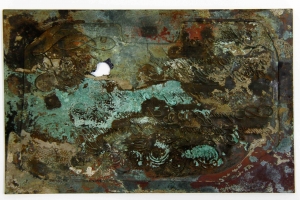 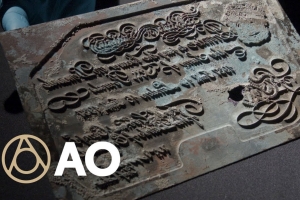 The economy became a battlefield in WWII when the Nazis launched Operation Bernhard, the biggest counterfeiting effort in history.

These artifacts of the Nazi counterfeiting effort are incredibly rare. The £10 printing plate is the only one known to have survived, recovered from Austria’s Lake Toplitz years after the Germans sank their printing equipment and remaining notes in 1945.

The Nazis used forged bills such as this one to pay agents and informants, possibly including those who helped rescue Benito Mussolini after he was kidnapped.