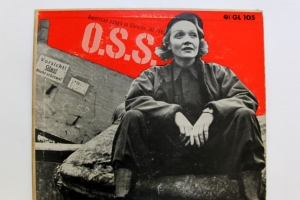 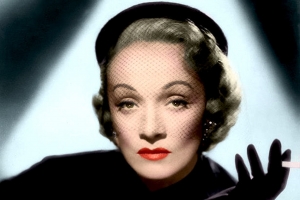 Sultry singer and Hollywood star Marlene Dietrich embodied glamour and seduction. In 1939, she also embodied defiance. Hitler wanted her to return to her native Germany. Instead, she became a US citizen. Dietrich volunteered with the OSS’s Morale Operations during WWII, recording anti-Nazi albums for the MUZAK project. Receiving the Medal of Freedom in 1947, she called it her proudest accomplishment.

View her album and uncover her legend in the OSS in the Museum's Propaganda exhibit.