To mark the 200th anniversary year of Harriet Tubman’s birth, we’ve asked Dr. Kate Clifford Larson to let us know what we don’t know about the famous Underground Railroad conductor and abolitionist. Tubman is revered for leading her family members and many other enslaved people North to freedom at great personal risk during the American Civil War, but her work as a Union spy and military commander is less well known.

Larson will give us deep background on Tubman’s life and clear up some of the myths that surround her—the reality is even more daring and exciting. Larson is a New York Times and Wall Street Journal bestselling author of three critically acclaimed biographies including: Bound for the Promised Land: Harriet Tubman, Portrait of an American Hero. 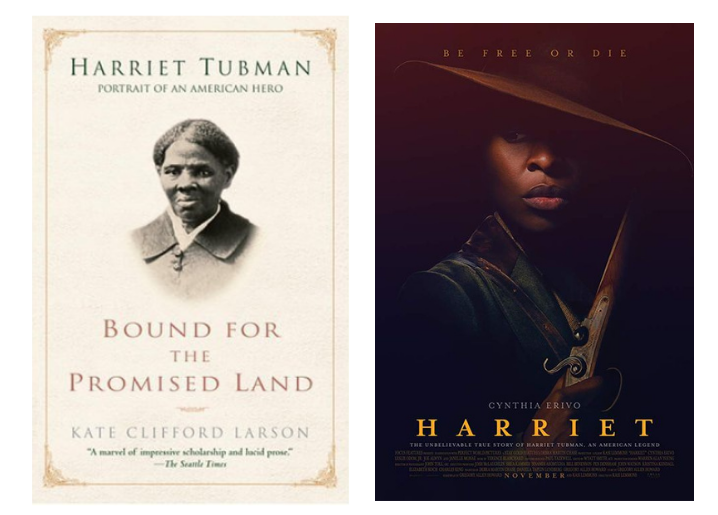 And as always, you’ll be able to ask questions via our online platform.