In 2018, we served nearly 10,000 people through these programs, which are inspired by the Museum’s unique content and provide immersion in a subject, story, or area of expertise that goes beyond what a Museum visit would offer. From hearing first-hand accounts of life in the shadows of espionage to getting hands-on to learn spy skills, participants get a chance to take a real walk in the shoes of a spy.

Inside Stories: Members of the intelligence community talk about their personal experiences in the intelligence field at a day or evening lecture and Q&A. Past speakers have included KGB spy Jack Barsky, FBI Agent Joe Navarro, and CIA counterterrorism specialist Michelle Rigby Assad.

The Secret History of History: These lectures and panels reveal stories from the past that have a surprising espionage twist: How the secret of tea production was stolen from the Chinese in the 19th century; Ernest Hemingway’s spy missions; that man who invented pie charts was an 18th century British secret agent; and more.

Hot Topics: From cybersecurity and privacy to the psychology of suicide bombers, these discussions give the audience a chance to hear directly from experts about the latest issues in the news and ask their own questions.

A gift of $3,000 to our education programs can support one Spy Talk. 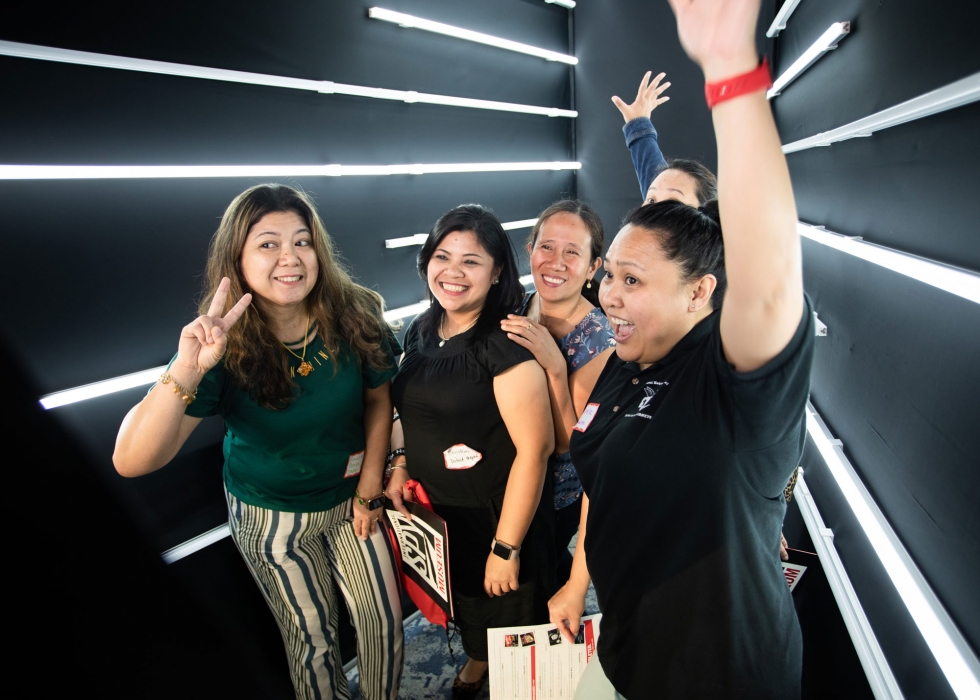 These workshops SPY-related subjects like codebreaking, evasive driving, lockpicking, analysis, geospatial intelligence, and surveillance and countersurveillance. Small groups work hands on with an instructor from the field as they dive into the nitty gritty real world of intelligence operations.

A gift of $15,000 to our education programs can support four Spy School Workshops. 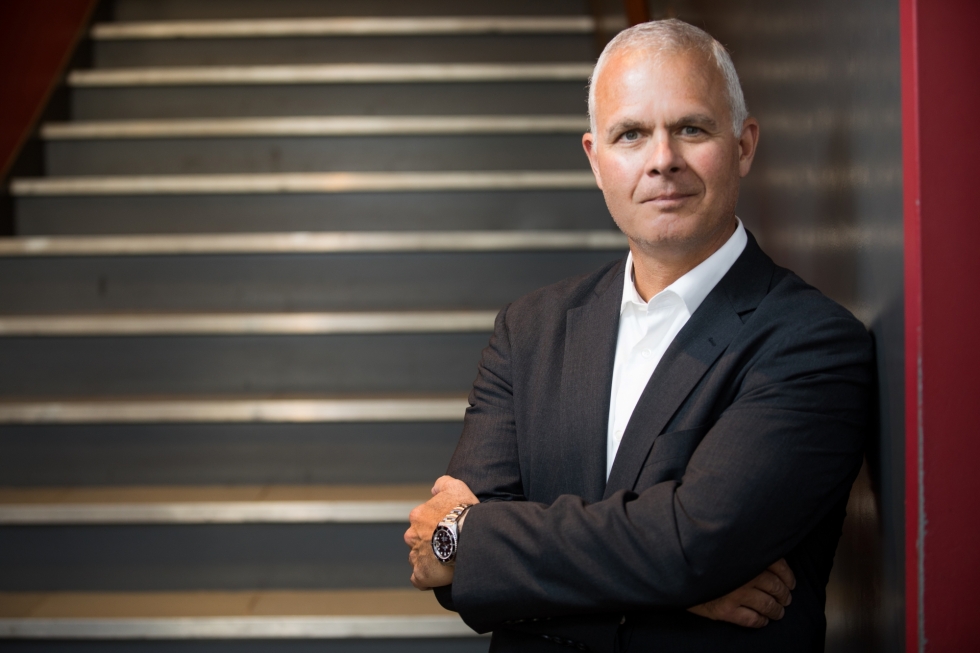 Monthly free lunchtime talks led by SPY Executive Director Chris Costa and a rotating member of the Museum’s advisory board focus on the latest in intelligence news.

A gift of $5,000 to our education programs can support one Spy Chat program. 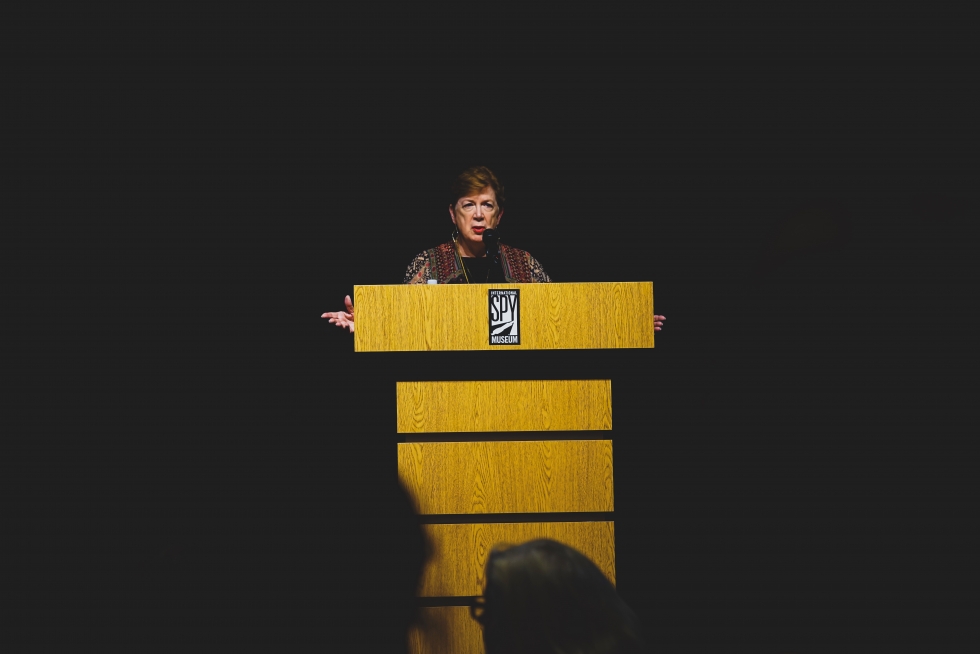 A series of weekly morning lectures devoted to an aspect of the Museum’s mission gives guests a chance to explore topics with top experts and practitioners, such a: “Interception: How Info and Secrets Get Stolen”; “Great Escapes or How Spies, Hostages, and Assets Survive and Get Out Alive” and “Lethal Action: Deadly Plots, Silenced Voices, and Epic Fails.”

A gift of $10,000 to our education programs can support one Spy Seminar Series. 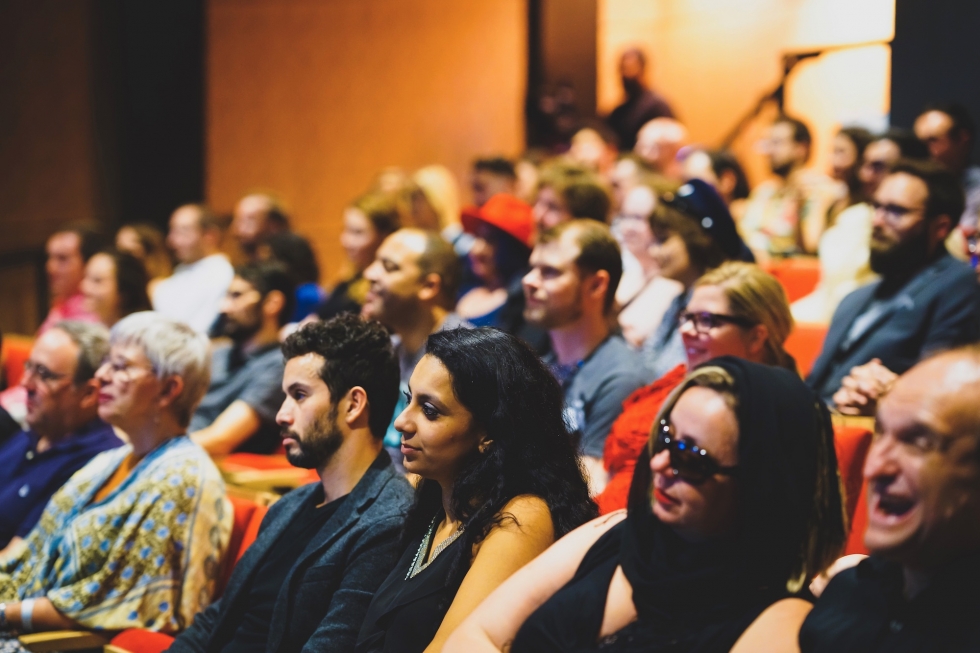 Screenings of period and contemporary spy shows and movies are accompanied by expert commentary on the subject matter. Whether it’s the reality (or not) in a spy movie mission or an exploration of the life of a real spy depicted on film, these screenings expand access to little-known spy films and showcase popular ones in a new way.

A gift of $15,000 to our education programs supports 10 Spies on Screen programs. 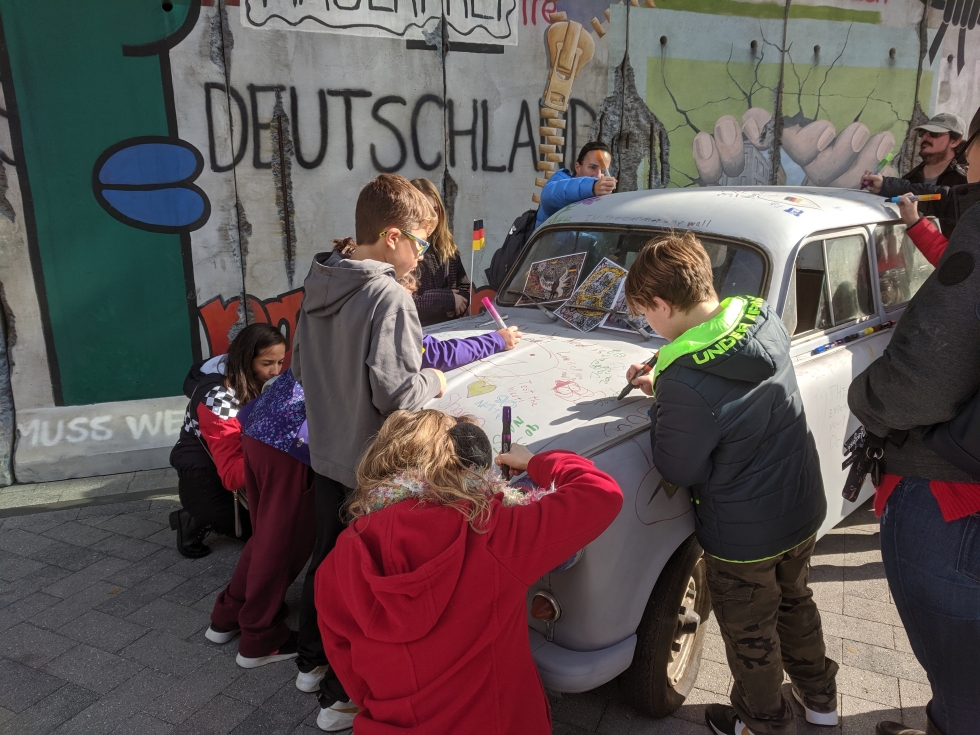 Every November the Museum celebrates the anniversary of the fall of the Berlin Wall with a free rally of these small East German cars, which have come to symbolize East Germany. About 3,000 guests visit this event every year, which includes a German band, rides in Trabants, experts answering questions, and a chance to do artwork inspired by West German graffiti.

A gift of $7,000 to our education programs can support Parade of Trabants.