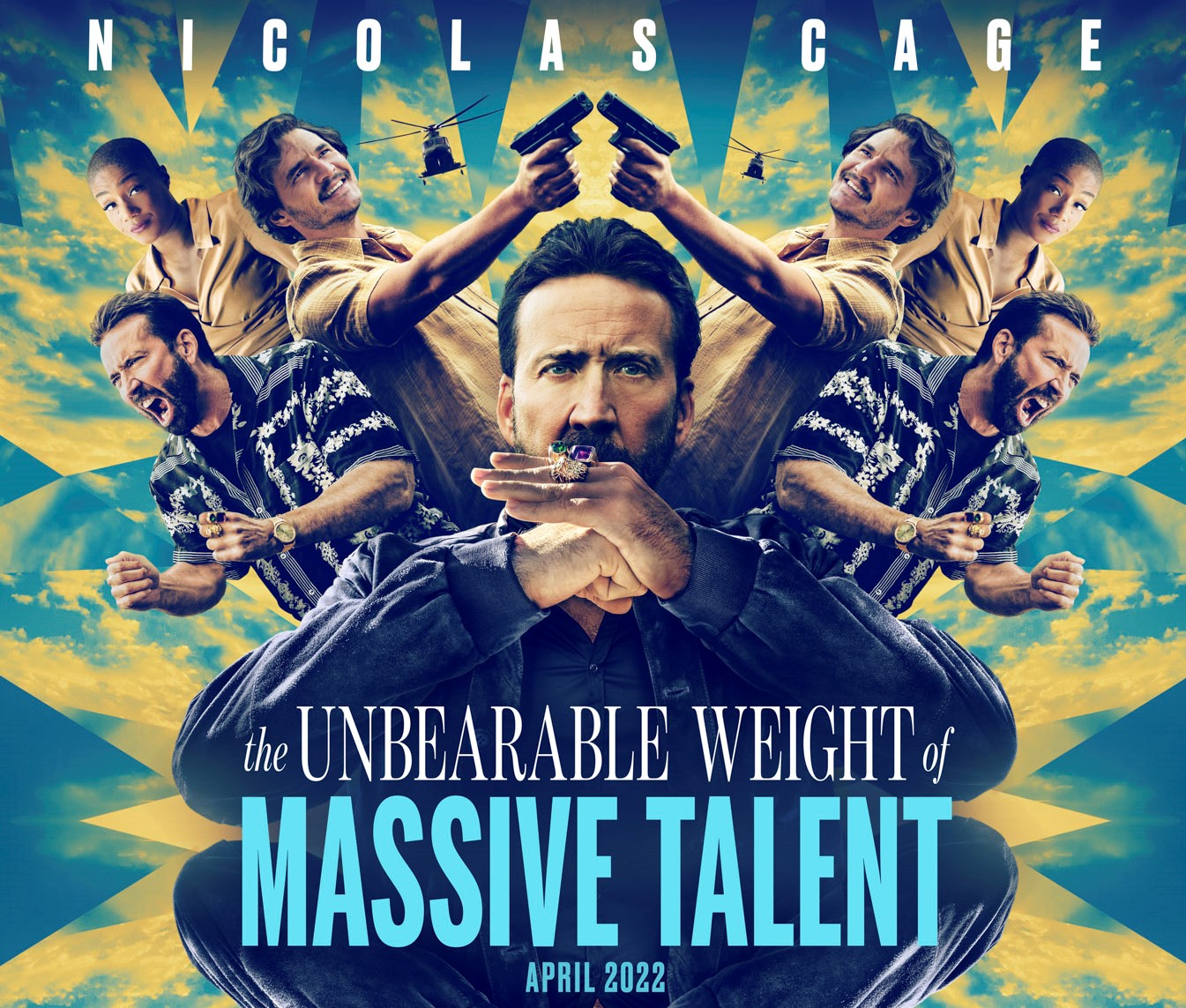 Join the International Spy Museum and Allied Global for a special screening of the new film!

SYNPOSIS
Nicolas Cage stars as... Nick Cage in the action-comedy The Unbearable Weight of Massive Talent. Creatively unfulfilled and facing financial ruin, the fictionalized version of Cage must accept a $1 million offer to attend the birthday of a dangerous superfan (Pedro Pascal). Things take a wildly unexpected turn when Cage is recruited by a CIA operative (Tiffany Haddish) and forced to live up to his own legend, channeling his most iconic and beloved on-screen characters in order to save himself and his loved ones. With a career built for this very moment, the seminal award-winning actor must take on the role of a lifetime: Nick Cage.

The Unbearable Weight of Massive Talent currently has a rare 100% critics' score on Rotten Tomatoes. The film releases only in theaters on April 22nd, 2022.