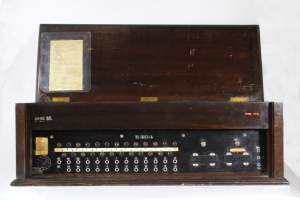 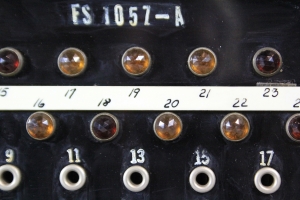 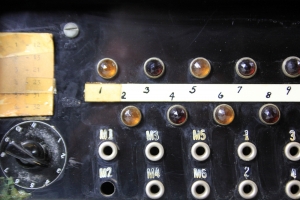 I Live in Infamy.

I’m the most important artifact in this exhibition here. #1. US Army codebreakers built me to replicate PURPLE, the Japanese Type B cipher machine, and break its code. In the early hours of December 7, 1941, I decrypted the secret message Tokyo sent to its embassy here in DC. I remember it like it was yesterday: “...impossible to reach an agreement through further negotiations...” It meant Japan was cutting diplomatic relations—a prelude to war. It’s not my fault that warning didn’t get delivered to Pearl Harbor until after Japan’s attack. I did my part.