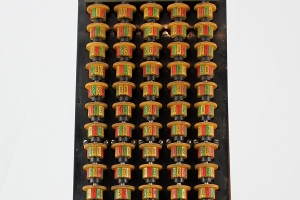 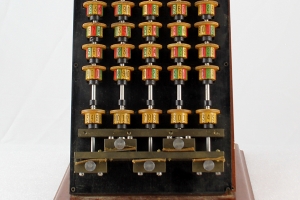 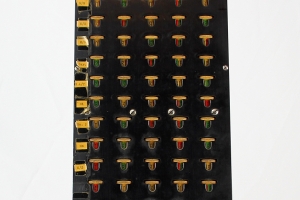 I Turned the Tide.

I’ve been deep under cover. In fact, the public has never seen me before, though maybe you’ve heard about what I did. I’m good at analyzing number patterns. During WWII, I helped US codebreakers crack JN-25, Japan’s main naval code. No mean feat. It meant the US Navy could figure out where the Japanese were going to attack—including at Midway Island. That decisive US victory turned the tide. It helped win the war in the Pacific and shape the post-war world. And that’s a big deal.