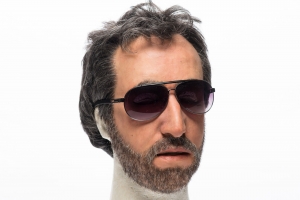 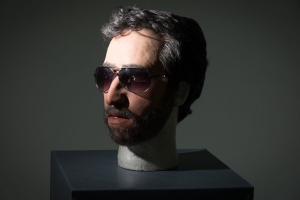 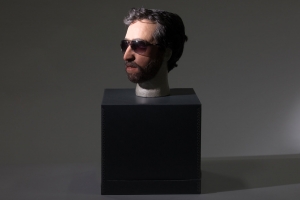 Where did US Navy SEAL Clint Emerson use this full-face latex mask? Details are still classified.

We do know he wore it on a covert mission targeting a top Al Qaeda terrorist leader, and that it helped throw off surveillance so he could move freely in dangerous territory. It’s called a “five second mask” because a user should be able to put it on in less than five seconds.

Tools of the Trade
Disguises