Look at Me and Remember Them.

This wasn’t my first mission. I’d been to space and back nine times aboard Space Shuttle Challenger. My role was to provide a secure means of communication with ground control. I worked alongside many humans during those journeys, including the first American woman in space and the first African-American. I was all set to go back again with the first teacher in space, Christa McAuliffe, but we never got there. Seventy three seconds into flight, the ship broke apart. My crew lost their lives. I was rescued from the debris and am here to tell their story. 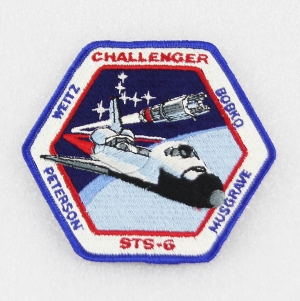 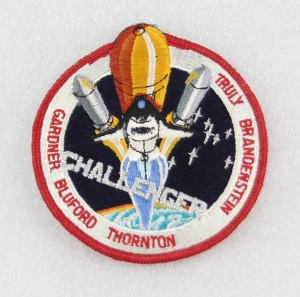 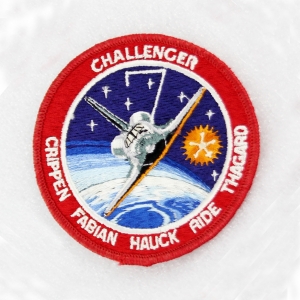