Join us for an online discussion of the latest intelligence, national security, and terrorism issues in the news. Spy Museum Executive Director Chris Costa will lead the briefing. Costa a former intelligence officer of 34 years with 25 of those in active duty in hot spots such as Panama, Bosnia, Afghanistan, and Iraq is also a past Special Assistant to the President and Senior Director for Counterterrorism on the National Security Council. He will be joined by Dexter Ingram, Senior Advisor, US Department of State. 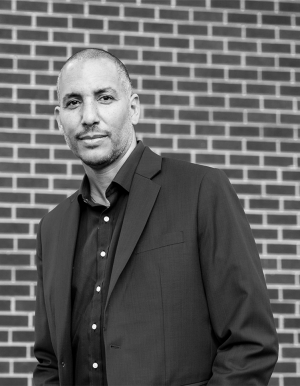 Ingram is a counterterrorism and counter weapons of mass destruction strategist with over 25 years of experience. He has served as an Advisor to the Special Presidential Envoy for the Global Coalition to Defeat ISIS; Senior Counterterrorism Advisor to INTERPOL in Lyon, France; Senior Political Advisor in Helmand, Afghanistan; Deputy Director of the State Department's Preventing WMD Terrorism team; and as a senior liaison to the FBI and DHS. Ingram led many US interagency delegations to Asia and Africa focusing on nuclear proliferation deterrence. In 2010, Ingram became the first US recipient of the International Counterterrorism Fellowship at National Defense University. He has focused extensively on how information-sharing through law enforcement channels ensure Americans’ safety. Ingram began his career as a Naval Flight Officer, fueling his dedication to public service. Ingram serves on the Spy Museum’s Advisory Board, and he is actively involved in educational initiatives that empower underserved public schools.

This program is generously supported by Spy Museum Board Member Katherine Wood.