Join us for an online discussion of the latest intelligence, national security, and terrorism issues in the news. Spy Museum Executive Director Chris Costa will lead the briefing. Costa, a former intelligence officer of 34 years with 25 of those in active duty in hot spots such as Panama, Bosnia, Afghanistan, and Iraq is also a past Special Assistant to the President and Senior Director for Counterterrorism on the National Security Council. He will be joined by Dr. Kimberly Kagan, founder and president of the Institute for the Study of War (ISW). 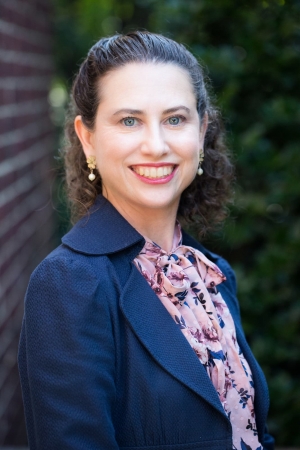 Kagan is a military historian by trade who has taught at the U.S. Military Academy at West Point, Yale, Georgetown, and American University. Under Kagan’s leadership, ISW has become world-renowned for its coverage and analysis of the war in Ukraine. Its daily maps and detailed assessments reach millions across the globe and are the go-to source for media and policymakers seeking a deeper understanding of the conflict.

Established by Kagan in 2007 to provide real-time, independent, and open-source analysis of ongoing military operations and insurgent attacks in Iraq, ISW has had an important impact on national security policy, helped implement military campaigns, pioneered approaches to forecasting national security threats, and created a cadre of next-generation leaders.

Kagan served in Kabul for seventeen months from 2010 to 2012, working directly with General David H. Petraeus and General John Allen, and received the Distinguished Public Service Award for her voluntary deployment. She served as part of General Stanley McChrystal’s initial assessment team in Kabul in the summer of 2009. She also conducted many battlefield circulations of Iraq between 2007 and 2010. Kagan serves on the Academic Advisory Board at the Afghanistan-Pakistan Center of Excellence at CENTCOM.

Kagan is the author of The Eye of Command and The Surge: A Military History, and editor of The Imperial Moment. Kagan has published numerous essays in outlets such as The Wall Street Journal, The New York Times, and The Washington Post.  She co-produced The Surge: The Whole Story, an hour-long oral history and documentary film on the campaign in Iraq from 2007 to 2008.