Join us for an online discussion of the latest intelligence, national security, and terrorism issues in the news. Spy Museum Executive Director Chris Costa will lead the briefing. Costa a former intelligence officer of 34 years with 25 of those in active duty in hot spots such as Panama, Bosnia, Afghanistan, and Iraq is also a past Special Assistant to the President and Senior Director for Counterterrorism on the National Security Council. He will be joined by Enrique “Ric” Prado, former Counterterrorist Chief of Operations, Central Intelligence Agency (CIA). 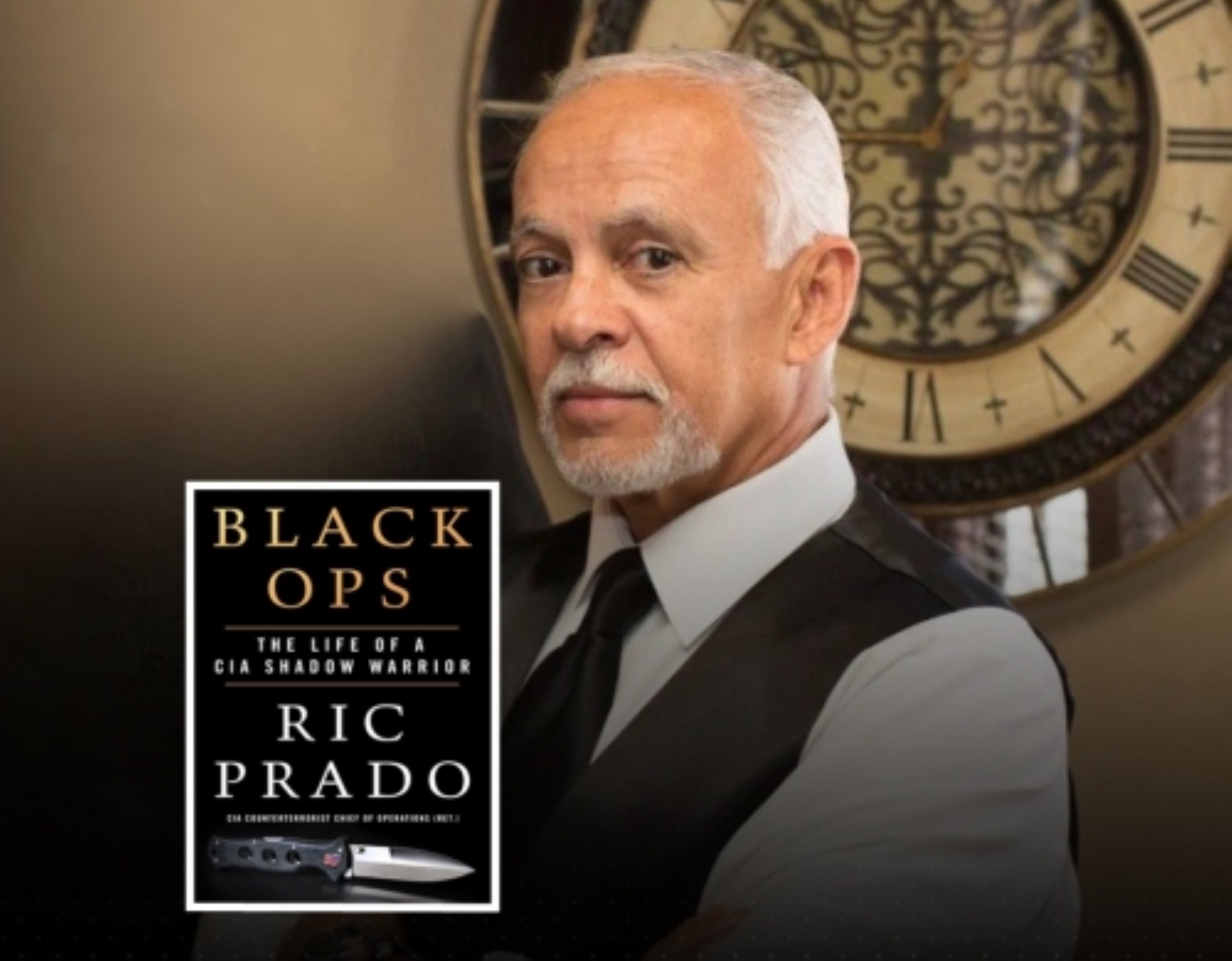 Prado spent 24 years with the CIA fighting terrorism and communism. He is a paramilitary, counterterrorism, and special clandestine operations specialist, who served as an Operations Officer in six overseas posts. Prado received the CIA Distinguished Career Intelligence and the George Bush Award for Excellence in Counterterrorism, among other awards. Upon leaving public service, Prado worked as an executive at a private military contractor where he built a specialized operations team. He continues his service training and supporting the SPECOPS community, teaching Advanced Special Operations and Techniques among other essential skills. His new book Black Ops: The Life of a CIA Shadow Warrior is a New York Times bestseller; it focuses on his remarkable career with the Agency which spanned two eras: the Cold War and the Age of Terrorism.

Special thanks to our sponsor FH+H whose generous support makes programs like this one possible.