Join us for an online discussion of the latest intelligence, national security, and terrorism issues in the news. Spy Museum Executive Director Chris Costa will lead the briefing. Costa a former intelligence officer of 34 years with 25 of those in active duty in hot spots such as Panama, Bosnia, Afghanistan, and Iraq is also a past Special Assistant to the President and Senior Director for Counterterrorism on the National Security Council. He will be joined by Frank Figliuzzi former Assistant Director for Counterintelligence at the Federal Bureau of Investigation (FBI). 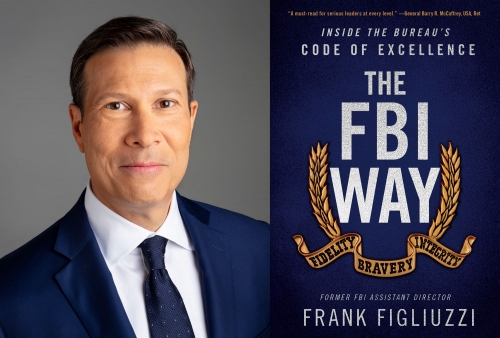 Figliuzzi served 25 years as a special agent and directed all espionage investigations across the government. He held leadership positions in major American cities from Atlanta to San Francisco; and was the assistant special agent in charge in of the Miami Field Office—one of the FBI’s largest. In 2006 he became the Special Agent in Charge of the Cleveland Division which incorporates the major cities of northern Ohio. Prior to that, in 2005, he was appointed the FBI’s Chief Inspector by then Director Robert Mueller, Figliuzzi was charged with overseeing sensitive internal inquiries, agent-involved shooting reviews, and performance audits. He is the author of The FBI Way: Inside the Bureau’s Code of Excellence in which he explores the FBI’s core values that inform everything from the training of new recruits to the rigorous maintenance of standards up and down the organization. Figliuzzi is a national security contributor and regular columnist for NBC News and MSNBC. He also hosts the podcast, "The Bureau with Frank Figliuzzi'". 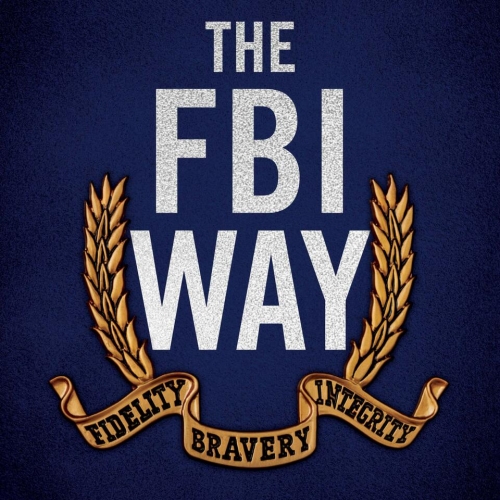 "A must read for serious leaders at every level." —General Barry R. McCaffrey (Ret.)

The FBI’s former head of counterintelligence reveals the Bureau's field-tested playbook for unlocking individual and organizational excellence, illustrated through dramatic stories from his own storied career.
Purchase Book