The U-2 Spy Plane Shootdown with Francis Gary Powers, Jr.

Warming Cold War relations turned to ice on May 1, 1960, when the Soviets shot down American U-2 spy plane flown by Francis Gary Powers.

Join us online for a discussion of this pressure point of the Cold War. Spy Museum Historian and Curator Vince Houghton and the pilot’s son Francis Gary Powers, Jr. will explore the gripping story of how the U-2 secret was exposed. 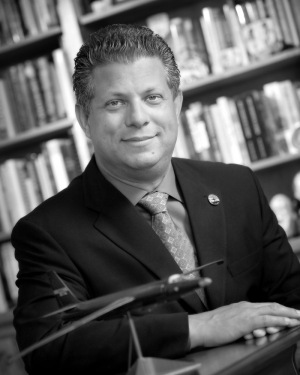 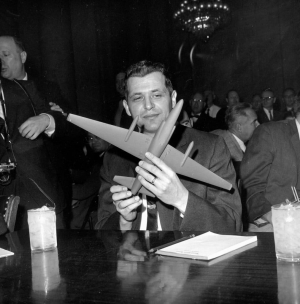 Powers, the author of Spy Pilot: Francis Gary Powers, the U-2 Incident, and a Controversial Cold War Legacy, will share the behind-the-scenes details of his father’s U-2 training, his spy plane missions, and the wrenching story of his captivity, interrogation, and dramatic release in exchange for a Soviet spy.

Houghton and Powers will also take a look at key artifacts related to the U-2 incident from the Spy Museum’s Looking, Listening Sensing, gallery. Following their discussion, you’ll be able to ask questions via our online platform. 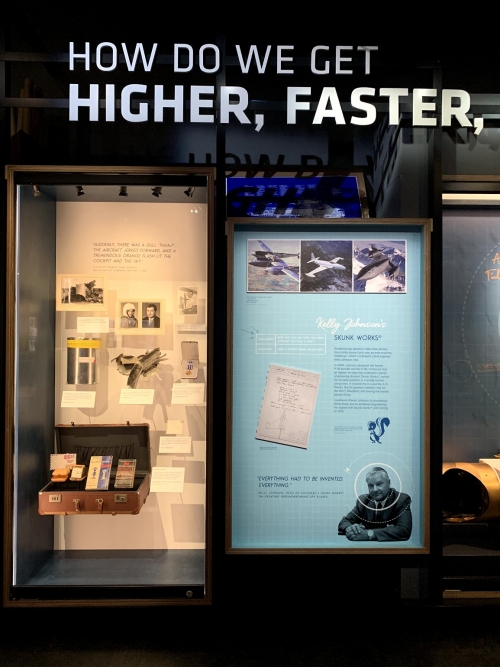 Join our Mission: Resilience campaign to support these programs and keep the Spy Museum strong through the current crisis.. 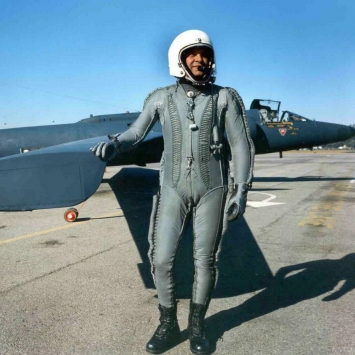