In the late 1970s, two FBI agents expand criminal science by delving into the psychology of murder and getting uneasily close to all-too-real monsters. Join Netflix and the Spy Museum for a special screening of hit series MINDHUNTER Season 2 starring Jonathan Groff, Holt McCallany, Anna Torv.

Season 2 features some new faces, including Charles Manson, the Atlanta Child Murders and serial killer Son of Sam. The new season is produced by David Fincher (House of Cards) and Charlize Theron (Monster), was inspired by real interviews.

THIS EVENT IS SOLDOUT. See you on Wednesday, August 14; 7PM at Landmark E-Street Cinema. NOTE: Be sure to get there early! Seating is first-come, first-served and not guaranteed. 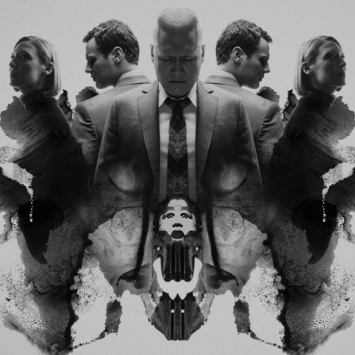