Intelligence must be credible to make an important and effective impact in supporting national security policy and operations. Preserving the integrity of intelligence processes, activities, and the officers who conduct them is essential to establishing and maintaining that credibility and is the focus of this discussion.

They will share their thoughts on objectivity, "speaking truth to power," avoiding "group think," and the challenges of "bringing bad news." Panelists will highlight some of the lessons learned and improvements instituted in the aftermath of 9/11, Iraq WMD, and intelligence community reform to further the goal of the National Security Act to provide intelligence that is "timely, objective, independent of political considerations, and based upon all sources available."

Attendees are invited to attend a pre-panel reception/refreshments beginning at 5:30 pm

*The event is free, but space is limited, and an RSVP is required. Co-sponsored by the Council on Intelligence Issues. 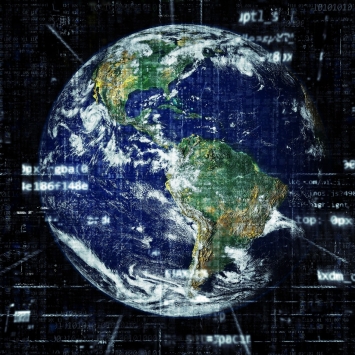