Join us at the Spy Museum Store and meet an F-4 pilot. Mark A. Hewitt has always had a fascination with spyplanes and the intelligence community’s development and use of aircraft. He flew F-4s in the Marine Corps and served as Director of Maintenance with the Border Patrol and the Air Force, as was an Associate Professor for Embry-Riddle Aeronautical University. He is the author of Special Access, Shoot Down, No Need to Know, and his latest, Blown Cover.  His novels have been approved by the CIA Publication Review Board.

When a stolen CIA file is released to the public, America learns that their President is not the man he claims to be.

Three years after being chased from office, the former president discovers the identity of the man who released his secret file. The ex-President begins to exact revenge while plotting his return to power. A fatwa makes CIA pilot Duncan Hunter the most wanted man in America. Then an airliner disappears over the Pacific Ocean.

The new President gives the CIA two time-sensitive missions: find and eliminate his traitorous predecessor, and stop a self-radicalized computer scientist before another airliner goes missing.

Duncan Hunter is in the race of his life to stop a jumbo jet from crashing. The CIA believes they have finally located the former president. All roads lead to Dubai where a showdown between good and evil begins on the top floor of the world’s tallest building. 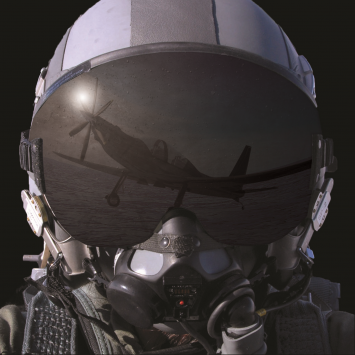