December, 1932. In the bathroom of a Belgian hotel, a French spymaster photographs secret documents – operating instructions of the cipher machine, Enigma. A few weeks later a mathematician in Warsaw begins to decipher the coded communications of the Third Reich and lay the foundations for the code-breaking operation at Bletchley Park. Dermot Turing drew on recently declassified archives for his new book X, Y & Z which tells the story of the cooperation between France, Britain, and Poland—cover name ‘X, Y & Z’. Join Spy Museum honorary board member Turing as he sheds light on how Enigma was broken and celebrates the early work of the Polish codebreakers which was essential to his uncle Alan Turing’s famous cryptologic efforts during WWII.

X,Y & Z will be available for sale and signing at the event. 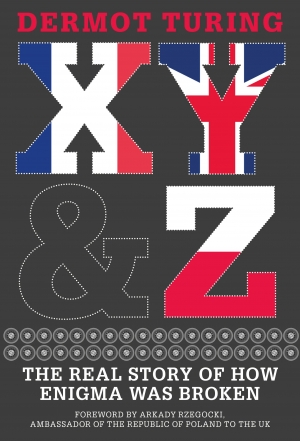 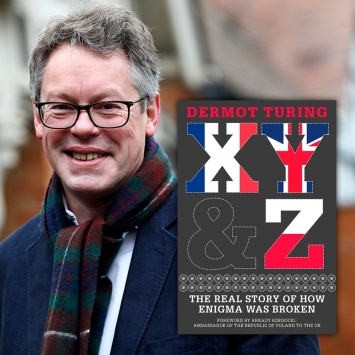