Join former chairman of the House Intelligence Committee Mike Rogers and the Spy Museum for the premiere of the third season of the CNN Original Series Declassified: Untold Stories of American Spies. The critically acclaimed eight-part docuseries, hosted by Rogers, gives viewers unprecedented access to the riveting and secret world of espionage.

Tonight, guests will see the entire first episode of season three, “Tracking Terror: The 9/11 Subway Plot,” which explores the NSA and FBI’s efforts to thwart an al-Qaeda terrorist plot to blow up the New York City subway on the eighth anniversary of September 11. 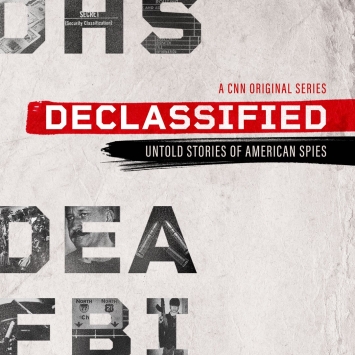