The CIA and FBI are both tasked with protecting our country. These two agencies are often portrayed as strained colleagues, but what is it really like inside these iconic institutions? How do spies learn their craft? How are threats assessed? How are spies discovered? And how do these secretive institutions change with the times?  In a fascinating series, veterans of the CIA and FBI discuss their professional roles and how these closely guarded organizations operate.

Feb. 5   21st-Century Security Threats
Mike German, a former FBI agent, worked undercover investigating neo-Nazi groups. He examines how and why the post-9/11 FBI failed to view white-nationalist violence and white-collar crime as legitimate security threats, both of which have become front-page news since the 2016 elections. German’s work became the basis of the Daniel Radcliffe film Imperium, and he is the author of Disrupt, Discredit, and Divide, a contemporary history of the FBI since 9/11. 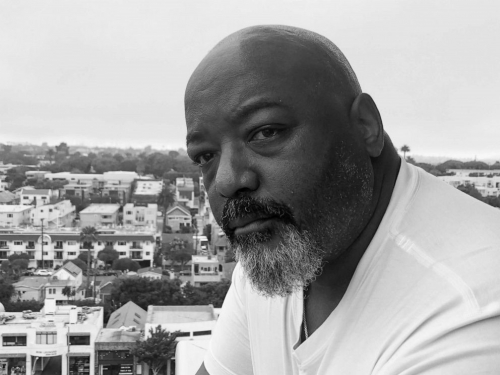 Feb. 12  The Spy Whisperer
How do you train someone to spy? How do you collaborate with other countries on spy education and not lose your own secrets?  How are these things consistently accomplished in a dangerously changing world front? Darrell M. Blocker, a 28-year veteran of the CIA’s clandestine service, explores these and other compelling questions and discusses the challenge he faced as chief of all clandestine service operations in sub-Saharan Africa. A recipient of the Distinguished Career Intelligence Medal, Blocker served as deputy director of the CIA’s Counterterrorism Center and chief of the Africa Division.

FEB 19 - An Agent for Change
Cassandra Chandler is a retired Assistant Director/Special Agent, of the FBI.  In her 23 year career, she managed, directed, and led criminal, terrorism, and cybercrimes investigations and foreign intelligence activities. She led the redesign of the Bureau’s new agent’s training program and developed the National Citizens Academy at the FBI. Chandler will describe her experience as a trailblazer at the FBI and how she became a true “agent for change” before departing in 2008.

Feb. 26   The Spy Finder
James Olson, a former chief of CIA counterintelligence, is an expert on how to find spies. He reviews the threats posed by Chinese, Russian, and Cuban spy services and explains how the CIA surveils, tricks, and catches individuals who turn against their own country. Using cases on which he worked, he also explores his theories about why people become traitors. Olson is the author of To Catch a Spy: The Art of Counterintelligence. 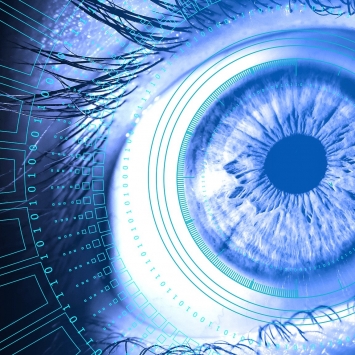