There were hundreds of spies in the US during World War II but George Koval was the only Soviet military spy with security clearances in the atomic-bomb project. The ultimate sleeper agent, he was an all-American country boy who was born in Iowa, played baseball, and loved Walt Whitman’s poetry.

Join Spy Museum Historian and Curator Andrew Hammond in conversation with Ann Hagedorn, the award-winning author of Sleeper Agent: The Atomic Spy in America Who Got Away. They will dissect the story of Koval and how he came to be a willing spy for the Soviets. With careful positioning and his US citizenship as the ultimate cover, he was able to pass top-secret information on the atomic bomb to his handlers in Moscow for years.

The intelligence he provided made its way to the Soviet atomic program, which produced a bomb identical to America’s years earlier than US experts had expected. No one ever suspected Koval; his secret identity was known only to top Soviet intelligence officials and his story was only brought to light after the fall of the USSR. Find out how the ultimate sleeper agent in the Manhattan Project got away without a scratch! 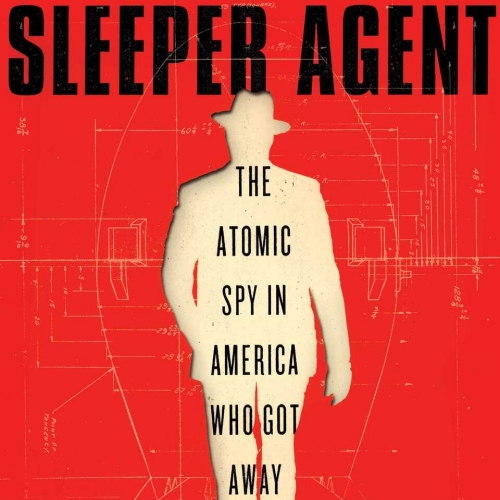 Sleeper Agent: The Atomic Spy in America Who Got Away

The dramatic and chilling story of an American-born Soviet spy in the atom bomb project in World War II, perfect for fans of The Americans.
Buy the Book